Our innate understanding of the cultures and languages of our clients—both companies and job candidates—enables us to serve a diverse range of job seekers consisting of both Japanese citizens and foreign nationals who live in Japan. As a company at the forefront of the executive search and placement businessat the upper-end of the salary and skills spectrum, we take on a role of matching top talent with some of the world’s leading companies. The following are some examples of how we operate in this regard.

Note: The contents herein is based on actual events but certain details have been altered to protect the individuals’ identities.

This particular candidate possessed a proven track record in developing effective sales channels both domestic and abroad. After long service in the position responsible for domestic and overseas sales, the candidate hoped to build on her experience in overseeing profit and loss and move towards management and business operations. We referred the candidate to a company seeking a successor for their Japanese subsidiary president. She was ultimately hired due to her experience and successful track record.

This particular candidate had been actively working as a Medical Director in the medical affairs department of a foreign-affiliated pharmaceutical company. The candidate had been seeking a division head, which could not be met,so he came to JAC International for consultation. We referred the candidate for a confidential listing at a client with whom we maintain a strong business relationship. The selection and decision-making process involved the employer’s headquarters abroad and took more than six months to complete, however in the end both the employer and candidate were very satisfied with the outcome.

This particular candidate was a fluent English-speaking software engineer with overseas assignment experience. He also had project management experience overseeing a large-scale project and subsequently as Manager in the engineering department. To draw on his experience, he sought a position in new product development and in managing operations. A JAC International recruitment consultant with an automotive-industry background provided consultation from a technical point of view, and referred the candidate to a company that could make use of his professional experience. The employer ultimately hired the candidate after both parties determined that the candidate’s technological skills and managerial approach were a good fit with the company.

This particular candidate was from the United States and had previously worked in Japan. She had ample experience acting as a marketing manager for a Japanese subsidiary of an overseas multinational, and was seeking further career advancement opportunities. We referred her to a company that was seeking a successor for an expatriate business manager from the U.S. who was being sent back to the home office. The employer determined that she maintained a solid understanding of the company’s corporate culture and its business strategies, and that she would be able to effectively communicate with the home office. She was ultimately hired to fill the position based on that assessment.

This particular candidate possessed law qualifications in both Japan and the U.S. He was seeking a position as a corporate attorney that would enable him to put his professional experience to use.
Meanwhile, the prospective employer was seeking a professional that could help bolster the company’s legal affairs operations. As such, the employer required a candidate that would understand Japanese law and business practices, and whose command of English would make it possible for the employer to effectively communicate with the corporate head office overseas. In this case, the employer determined that the candidate had extensive practical experience in legal affairs, and that his English ability was adequate for the position. 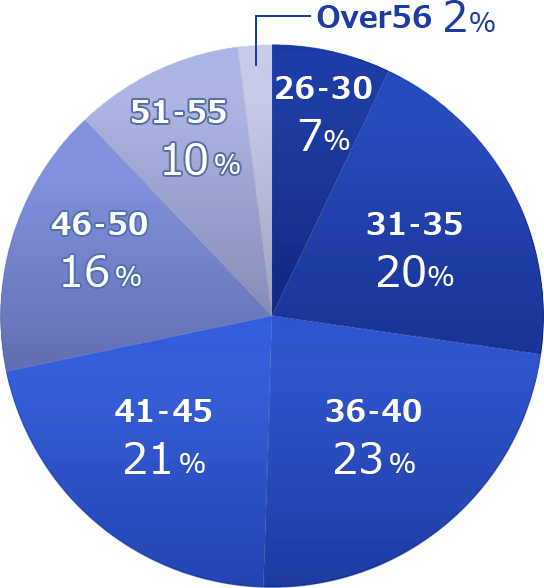 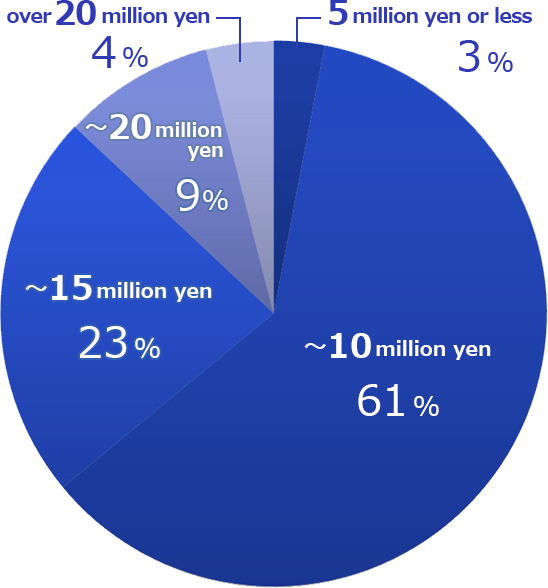